Due to the peculiarities of French insolvency law which allows a discharge of debt within one year under certain conditions, France has become a favorite destination with debtors. But often the alleged French residence is only a mailing address and the debtor actually still resides in Germany.

Besides tracing hidden assets and background research on companies, the investigation of the actual residence of debtors is thus one of our main activities in France. Wirtschaftsdienste Peter Schmid GmbH has a liaison office in Paris.

A large part of internet fraud committed in Germany originates from England. Particularly in the greater London area, there are countless criminal groups who often commit fraud, for example by mailing forged documents and cause millions in losses for private individuals and companies.

Based on the number of offenses, the police in England can only prosecute a small proportion of these crimes. For those defrauded in such cases, it is thus important to collect as much evidence as possible themselves to support the police investigation.

Due to a number of investigations in this area, Wirtschaftsdienste Peter Schmid has in-depth knowledge of the structures and the methods of these criminal gangs and contacts in England that can be utilized in a targeted way in this context.

England is also the seat of several large agencies offering and managing letterbox companies and bank accounts. These are often used by criminals or debtors, making them the starting point of further investigations.

Wirtschaftsdienste Peter Schmid GmbH has a liaison office in London.

This country is still the preferred refuge for German criminals and debtors. Many of them use complicated shell company structures to hide their assets there. An extensive network both on the Balearic Islands and on the Spanish mainland has allowed us to conduct many successful investigations in the past. 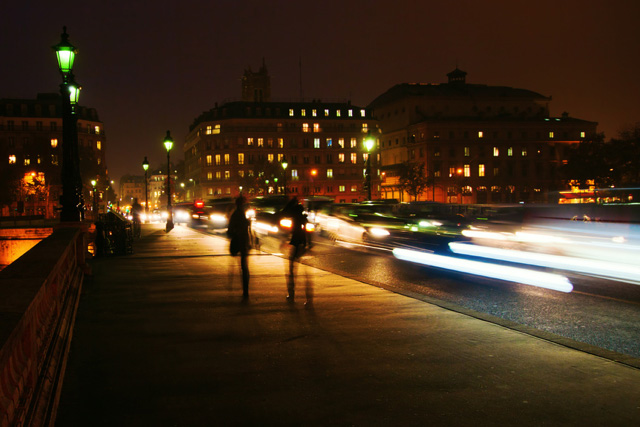